ARMS, the Adult Role Models in Science program, provides opportunities for people of all ages to engage with the Madison community in the context of science. The program is centrally housed at WISCIENCE and branches through the community with many support networks from individuals and community groups.

ARMS programming at WISCIENCE is funded in part by the Lyle Hill fund at Kiwanis of Downtown Madison. 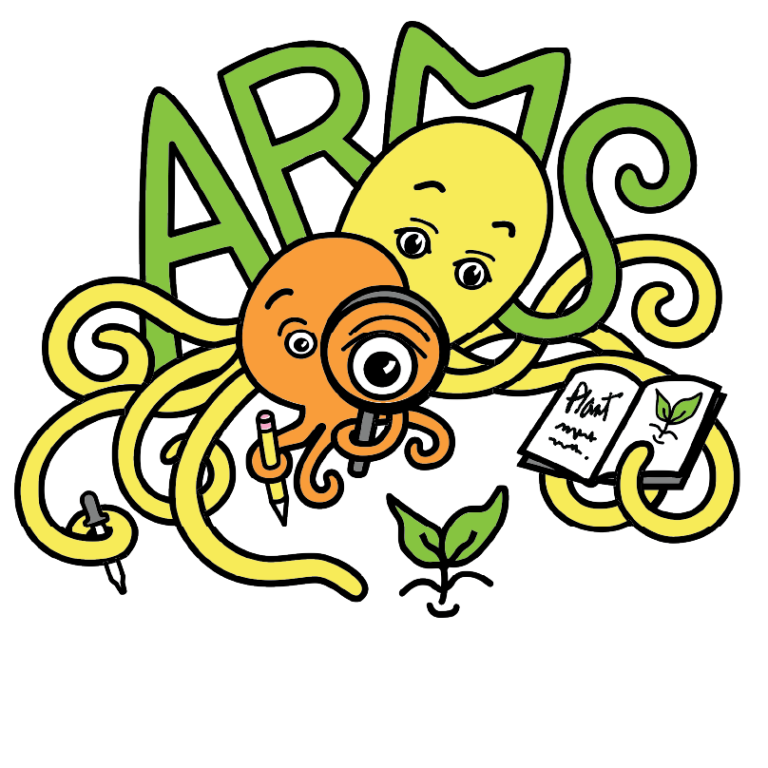 Become a Partner or Sponsor Organization

Donate to the Program

The ARMS collaboration was initiated in 1990 as a partnership between WISCIENCE (then the Center for Biology Education) and the Kiwanis Club of Downtown Madison. It was the brainchild of Lyle Hill and Bob Heidemen, who had ties to both organizations. The original programming, which focused on classroom volunteers, was developed by Hill, Heideman, and Dolly Ledin of WISCIENCE. The Kiwanis Club of Downtown Madison was the first organization to “adopt a school” through ARMS—Emerson Elementary, which is still involved with the program today.

ARMS serves the Madison area only, but if you are interested in creating a similar program in your community, contact us at: 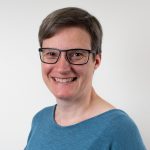